Never before has a pop venue been so blown away by a brass band as it was by Gallowstreet at Honk! in Paradiso…mixing hip-hop and house with a punk attitude…Gallowstreet adds a dose of club culture to the second line tradition of New Orleans…an unforgettable set. –NRC Handelsblad 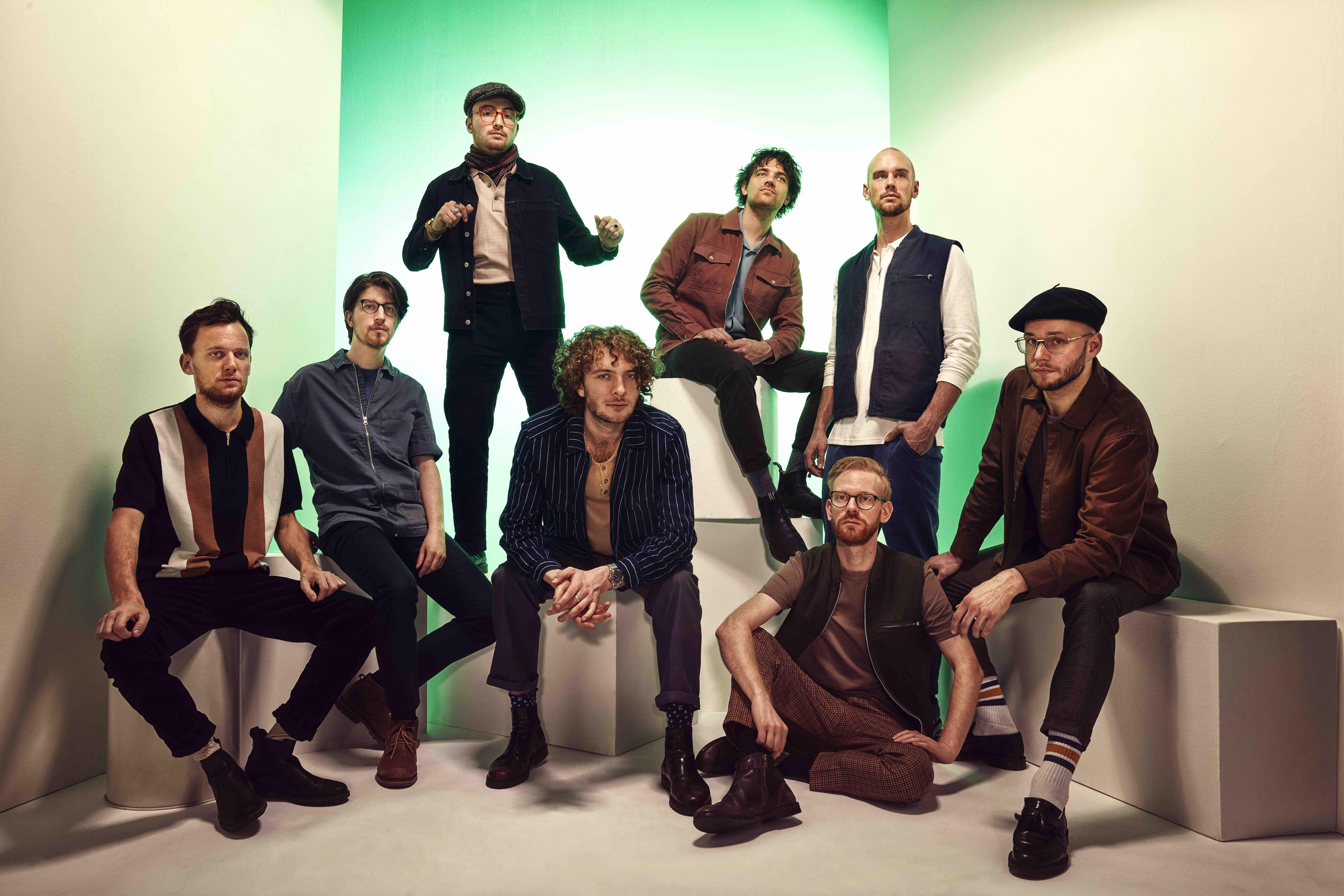 Hard-hitting brass band Gallowstreet is back with their third album Our Dear Metropolis, an homage to the city and people of Amsterdam. With Our Dear Metropolis they ask the question “Who does the city belong to?” and punch back at the trend of over-tourism, locals pushed out by rising rents, and the privatization of public spaces in their home city.

On Our Dear Metropolis Gallowstreet takes on the role of instrumental storyteller, coupling their usual club bangers with trance, hip-hop grooves, and big band swing to create a countercultural headwind of explosive positive energy representing the true soul of Amsterdam, where locals “care for the city, and for each other” as late mayor Eberhard van der Laan implored.

Hailing from the Galgenstraat (literally “Gallows Street”), the historic docks of Amsterdam’s original northern quarter, Gallowstreet is famous for their high energy live shows, whether it’s headlining their own sold-out yearly brass festival Honk at Paradiso, collaborating with string ensemble Pynarello at the world-famous Concertgebouw, or playing at top festivals around Europe. The music from their first two albums Battleplan and Hot Lava Sex Machine have been covered by amateur brass bands around the world and are featured in the Dutch film De Libi.